On a sunny November morning several hundred residents turned out to remember those who died and suffered in the two World Wars, especially those from the Parish. Following a service at St Leonards Church, the parade, led by the Chesham All Girls Band, marched up Bois Lane to the War Memorial. Ex-servicemen and women, Scouts, Guide, Cubs, Brownies, Rainbows and several local organisations took part in the Parade.

The Girls Band played the Last Post and the crowd observed two minutes’ silence to remember the fallen.

“They shall grow not old as we that are left grow old. Age shall not weary them, nor the years condemn. At the going down of the sun and in the morning, we will remember them.”

We would like to thank Amersham Town Council and all the volunteers who helped marshal the road closures. 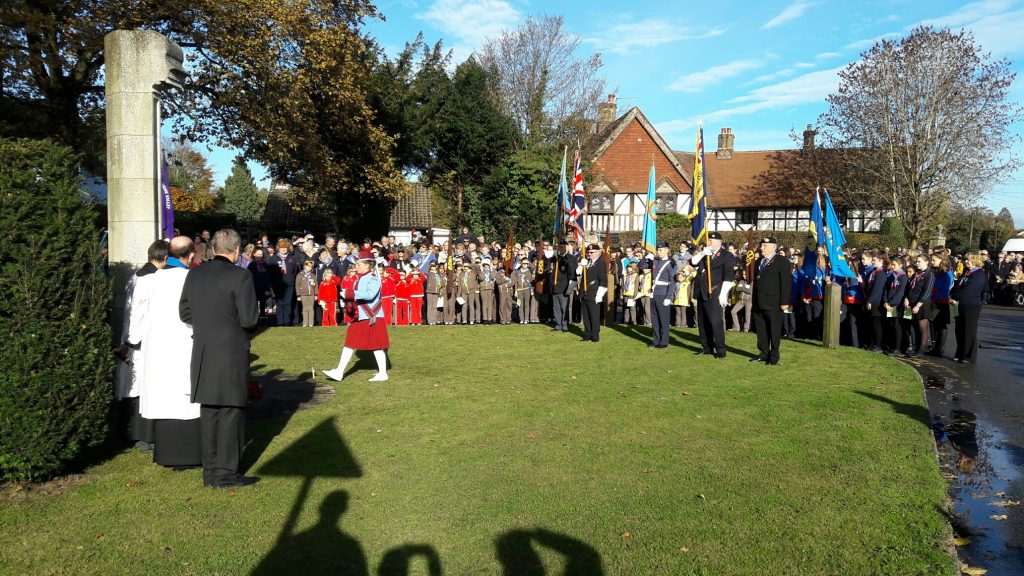 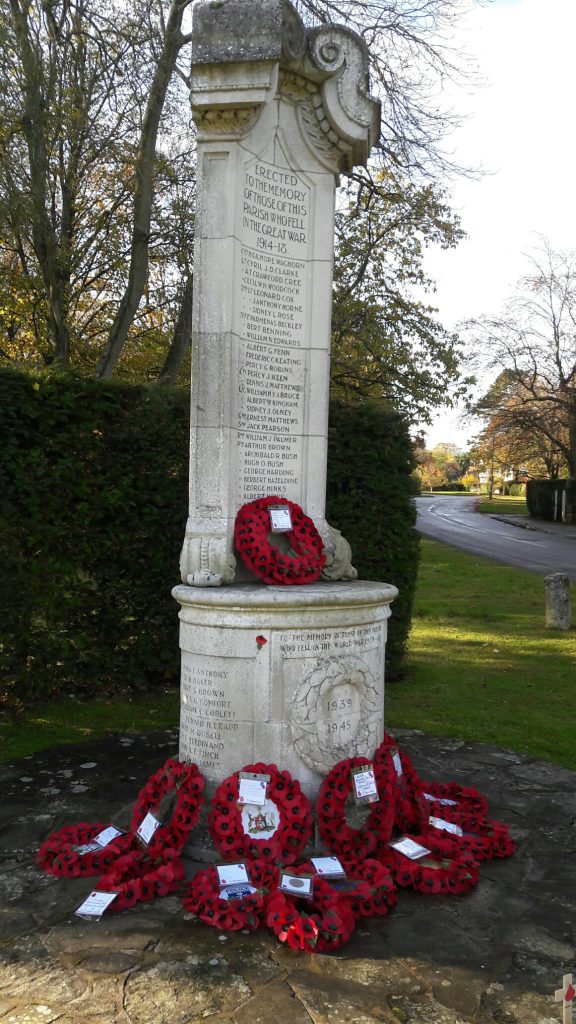 Agreement on use of Common Land by Heatherton House School